By Admin August 11, 2009
During college, we solve a lot of problems. Mathematics, physics, machine design and thermodynamics were just a few examples. The good thing about these problems is that usually:


1. All needed information and parameters were given. All you have to do is to solve it using formulas and equations.

2. We are sure that the question has an answer. 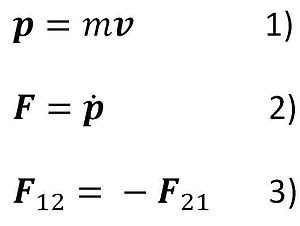 3. When you already find the correct answer, the problem is done.

That’s the good thing about solving problems theoretically. But when it comes to the actual work, everything is completely different. Some actual problems in the work are:

PIPING: “the pressure on a particular pipe is usually high”

MANUFACTURING: “the dimension of the parts coming out of the machine is off-spec”

FARMING: “the crops do not yield good fruits.”

In contrast to college problems, actual work problem are one or all of the following.

1. There’s none or insufficient information or parameters known. The “given” or parameters were all part of the problem itself. You have to conduct research and tests to find out the important parameters to be considered.

2. Sometimes, there are problems that has no answer or nearly impossible to answer.

3. Finding the answer to a specific question will lead to more questions and will reveal the complexity of the problem you once thought to be simple.

One common error in problem solving is trying to solve the effect rather than the root cause. The root cause is different from just an ordinary “cause” because the latter can also be on itself, an effect of a deeper cause. Digging into the base or the root of the problem is what refered to as root cause analysis. Solving just the effect is a waste of time because the real source of the problem is not fixed. The effect will keep on coming back or will just take another form. Solving just the effect is like curing a symptom rather than the true disease.

Good thing to know that there are many techniques to ease the process of root cause analysis. On the next article, we will discuss two of the known techniques used in solving tough problems. They are: 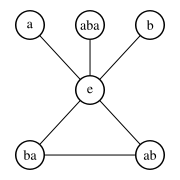